Athens at a Glance

For ships docking in Athens Port, it is about 10km into Athens city centre. For a city with so much culture and myth, Athens is still very modern. Certainly, there are ancient monuments and churches tucked between grungy looking apartment blocks and the Parthenon looms into view around nearly every corner. But don’t come to the Greek capital expecting a living postcard. With an urban population of over three million people, this is a hectic, 24-hour city.

However, the greek way of life still pervades everywhere. Life is lived mostly outdoors in neighbourhood squares, tavernas and cafes. People talk to each other from balcony to balcony, where washing lines flap with laundry amidst the hustle and bustle of city noise. There is an inherent friendliness and irrepressible energy to the Greek people that makes Athens so unique.

With so much to see and do within her 7 hills, a cruise day visit can be a challenge, especially if this is your first visit.

Where do cruise ships dock?

Ships dock in Piraeus (Athens Port) which is about 10km (6.2miles) southwest of the city itself. Piraeus is pretty chaotic as it serves as not only a cruise port but is also the main gateway from the capital to all the Greek islands and beyond. Ferries plough to & fro from nearby to far-flung islands. However, there is a free in-port shuttle that will help you get about.

Getting from Athens Port into the city centre

The Metro system is cheap and fairly reliable. A map can be found here.  If you want to do your own thing and get into the city centre quickly this is one of the best options. Either walk from Piraeus (Athens) Port to the station or catch the shuttle there. Your decision might be based on where your ship actually docks. The Metro station is also called Piraeus and is handily the end terminus for the green line (M1) which will take you into the city centre.

The following tickets are valid for the city’s public buses, trolleybuses, metro, tram and commuter trains during a given time:

A taxi from Piraeus Port into Athens city centre will cost about €25. So if there are a few of you this might be a viable and affordable option.

There are three buses that can take you from Piraeus Port to Athens city centre, Syntagma square:

the 040 and the two express buses X80(seasonal) and X96. Cost is similar to the Metro but even the express service takes twice as long so would not be my recommendation.

What to do with a day in Port

There is so much to see and do in Athens so if this is your first visit then it will not be possible to fit everything in. It does give you the perfect excuse to return and see the things you missed the first time. If you have been before then the choices are much easier for you.

If it’s your first time in Athens then this is a must.

The main attraction at the Acropolis is the Parthenon, but there are several other key sites. After entering through the main gate you will then walk through the Beulé Gate before reaching the Propylaia. This is the dramatic main entrance to the Acropolis. If you look to the right as you are climbing up to the Propylaia, you’ll see the Temple of Athena Nike perched up high.

When you exit the Propylaia at the top, you can immediately see the Parthenon to the right and the Erechtheion complex on the left, with the easily recognizable statues of the Porch of the Caryatids.

I would recommend arriving early to not only avoid the crowds but also the searing heat as the area has little shade. We visited on a ship excursion and our guide ensured we drove straight here before stopping anywhere else. We were there just as it opened and it was a great time to visit. As we were leaving we could see swarms of tourists arriving to start the ascent up to the Parthenon.

Not to be confused with the Temple of Zeus that stands in Olympia. This temple is older than that (although it was not finished until well after the Olympian version) and stands in the centre of Athens. It is the largest (in terms of ground area) temple in Greece. The temple was not finished until the Emperor Hadrian completed in 131 AD, seven hundred years after it was started.

It’s a great site to wander around and imagine what it looked like in its heyday. Get the angle right and you can capture both the Temple of Zeus and the Parthenon in the background for that perfect photo.

One of the most popular reasons that people visit this square is to see the changing of the guard, which happens every hour, on the hour.

A city within a city. Or a small town at least. Plaka feels like another world to the hustle and bustle of Athens. It is the city’s oldest neighbourhood and rests on the slopes of the Acropolis. It oozes atmosphere and is overflowing with tavernas & cafes within its maze of cobbled streets. It’s perfect for getting lost in (however, always ensure you are on ship’s time if you are doing this on your own).

We found this little bar whilst wandering the narrow streets of the Plaka. A glance inside and we were immediately struck by the myriad of bright coloured bottle stacked from floor to ceiling. Turns out its one of the oldest distilleries in Athens and they specialise in making liqueurs in a variety of flavours. All these bottles are stacked high and backlit with lighting to give a dazzling display. Oh, and the liqueurs themselves are delicious, especially the cherry.

This cafe was another little place we found on our travels. A great place for a spot of lunch and to rest your weary feet from all that walking. It’s situated in a great spot within the Plaka with outdoor seating shaded from the mid-day sun.

If travelling from Piraeus cruise port we would recommend walking the short distance to Piraeus metro station and getting the green line (M1) line and getting off at Monastiraki. From there you are within walking distance of The Plaka and Syntagma Square. There is also a great Flea Market at Monastiraki which is more like a market but still great for spending some time souvenir hunting.

This is an appetizer for cheese lovers! Yellow, hard cheese is fried in a specific way that creates a crunchy crust. When you bite into saganaki, the melted cheese inside oozes out.

The translation of spanakopita is ‘spinach pie,’ an authentic and fresh pastry filled with spinach, different kinds of herbs and cheeses (mainly feta), spring onions, eggs (to bind the ingredients), and olive oil. A flaky, messy dish to eat but a tasty treat all the same.

Greeks tomato balls are sweet, soft, and full of herbs. Usually served with yoghurt sauce, this speciality, originating in Santorini, is definitely one you should savour.

A marriage of eggplant and potatoes in some recipes, with minced meat on the bottom and an indulgent serving of béchamel on top, this dish is baked to perfection in the oven. It is definitely a tasty speciality.

Central Athens is compact and good for strolling around. In fact, we recommend this as an ideal way of finding the unexpected and unusual. However, please take the punishing mid-day sun into account and take breaks and keep hydrated.

Most smaller shops and stall vendors prefer cash to plastic. Greeks use cash more than any other country in the Eurozone.

Head for the rooftops

There are some great rooftop bars and cafes in the city. Perfect for a coffee or a cocktail and a spectacular view. The Parthenon can be seen from almost anywhere.  A is for Athens being one of them. Zillers is another. 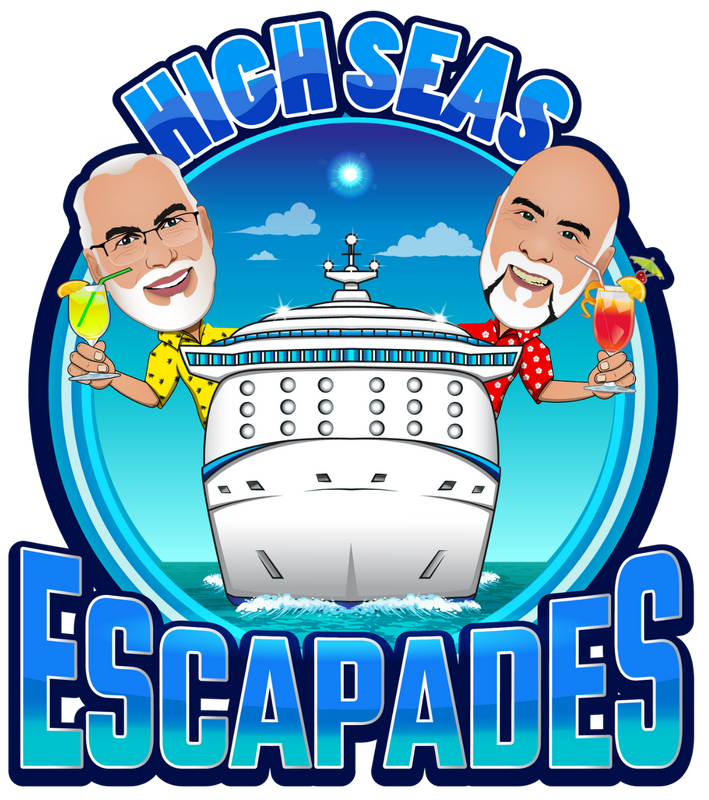